Our FREE school show and event filming service provides a filming service with all filming costs funded through DVD sales.
For school show filming the cost of DVDs per production will vary depending on minimum order placed. As a guide prices start from £15 for orders of 50 single DVDs.
For orders less than 50 DVDs  the balance of our production costs can be funded by the organisers of the show or event to meet our mininum costs as above.

Performances will be filmed in multicam style using two professional HD cameras with audio captured through high quality onboard microphones with additional recording equipment placed near the stage.
Taking advantage of multiple camera angles, school show productions filmed in multicam will typically contain more close up and detailed shots as we’ll have more footage to explore when editing the multicam production of the show.
For schools or events that have their own stage audio system and radio microphones, a live audio feed can be taken direct from the mixing desk and added to our own audio in post production.
Videos will be supplied in a hard case with professionally designed DVD insert and printed disc.
For school show filming the finished DVDs will be supplied direct to the school only and will include three complimentary DVD file copies.

‘I had the pleasure of meeting Steve and hiring him to film an event at my school – from the initial enquiry to the end product Steve went above and beyond to do the tasks at hand. He provided an excellent video within a week of the event. I would highly recommend his company.’
Samer Ullah
Taal 2019 Writer and Director – Bancroft’s School

‘We have used Steve for the last two of our dance schools productions, he is completely self sufficient and we don’t have to worry about a single thing on the day. We couldn’t be happier with the finished DVDs and they make a great keep sake for our pupils to watch again and again. Thank you Steve from all at Zest Dance & Fitness. ‘
Emma Giles
Principal
Zest Dance & Fitness, Heckington

‘We were really delighted with our Infant production DVD which was very professionally produced. Steve was great to work with and worked hard to ensure we got exactly what we wanted . All the children and staff enjoyed working with him to produce a DVD of high quality which our parents and children can enjoy for years to come. Thank you.’
Clare Ogden
Headteacher
Ayscoughfee Hall School, Spalding

If you need a top quality video recording of your next school show or event please contact us to discuss your filming requirements. 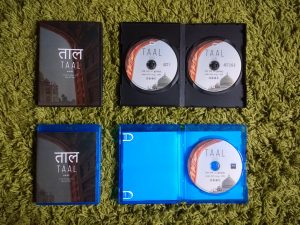 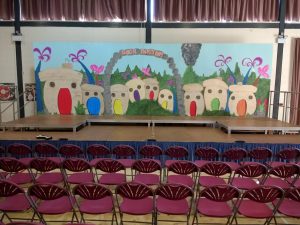 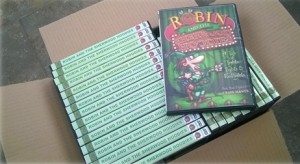 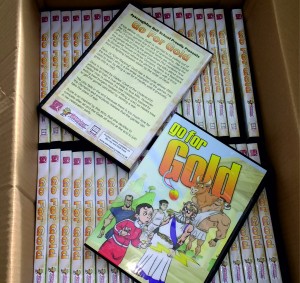 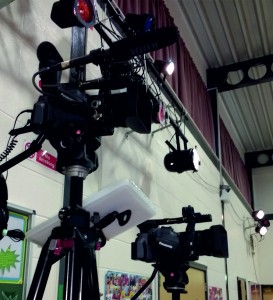